Make Your Way For Science: 7 Interesting Technologies Not Many Have Heard Of

Are you ready to participate in a journey of the unbelievable? Join in as we explore the world of new technology!

Move over Apple and Google; the world is advancing in the field of science. It is creating some top notch cutting edge technology that you have never heard of!

So, what are you waiting for? Here are 7 unbelievable new technologies that will shape the future of science and become the new face of technology:

All of you may have heard of Virtual Reality(VR) and Augmented Reality(AR), built are you familiar with Mixed Reality? Like the AR’s, it will merge the real world with the digital one, but the manner in which it will fuse the two worlds will be so fine, that it will become difficult for the person to differentiate between the two. Thus, if you are playing a racing game with Mixed Reality, prepare to experience the real tracks and explore the adventures of speed.

With Virtual Reality gaining age, the next big development in the field of science is the technology that is being used to create these VR worlds. Thus, the day is not far away when camera based on advanced optics, depth sensing, and even lasers will be used to map real world spaces, such that one can browse through the modules of homes before it is even constructed to gain a thorough idea about its dimensions and specifications. Now, wouldn’t that be interesting? There was a time when Robotic hands assisted scientists in carrying out their day to day operations at the lab. However, we have now entered the era where robotic exoskeletons are invented to help everyone from army soldier to those who cannot walk without support. The new invention gives the human body a bionic boost that helps in restoring certain operations of the body. This advancement in the field of science can also be used for the medicinal purpose to cure those who cannot walk normally.

Were you one of those pet lovers, who hoped their dogs could speak? Well, this may a dream come true moment for you! Scientists have developed a collar and a translator that gives a human voice to the little furry friends and translates exactly what they wish to say. It can tell if the dog is hungry, happy, wants to go to ease itself and wants to play. The device analyses the acoustics of the dog’s bark to ascertain what it has to say and translates that thought into words for the humans to understand.

Imagine if your skin became your new touchscreen! Would it amaze you? Yes, an invention made a while back allows your skin to replace the touchscreens of your phones, enabling an experience of technology that not many have dreamt off. The future of wearable devices is a band across the wrist that integrates the keypad of the phone with the projection system installed within its band. All one needs to do is swipe through the band and enable the touchscreen mode to try the fantastic touchpad. 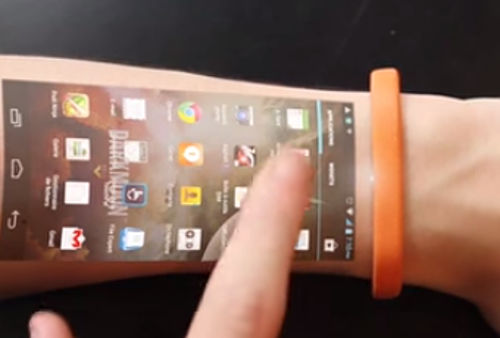 As an alternative to traditional forms of farming, hydroponic farming will serve as the new technique used to grow plants in water rich with nutrients instead of soil. This would eliminate the need for owning huge acres of land to do farming. The practice could instead shift agriculture to underground shafts and bunkers without sunlight. Since the water possesses all the nutrients, plants do not need to depend on sunlight and fertile soil to grow, translating into becoming one of the biggest advancement in the field of agriculture technology.

Anything that is nano is the next phase of technology. The scientists are experimenting with the small chip to create robots that can do almost everything possible to ease the work of humans and help the scientists in taking a leap towards the future. Hence, from constructing a building, helping patients heal their wounds, brain mapping, storing data and labor work, nanorobots will be trained to do everything. 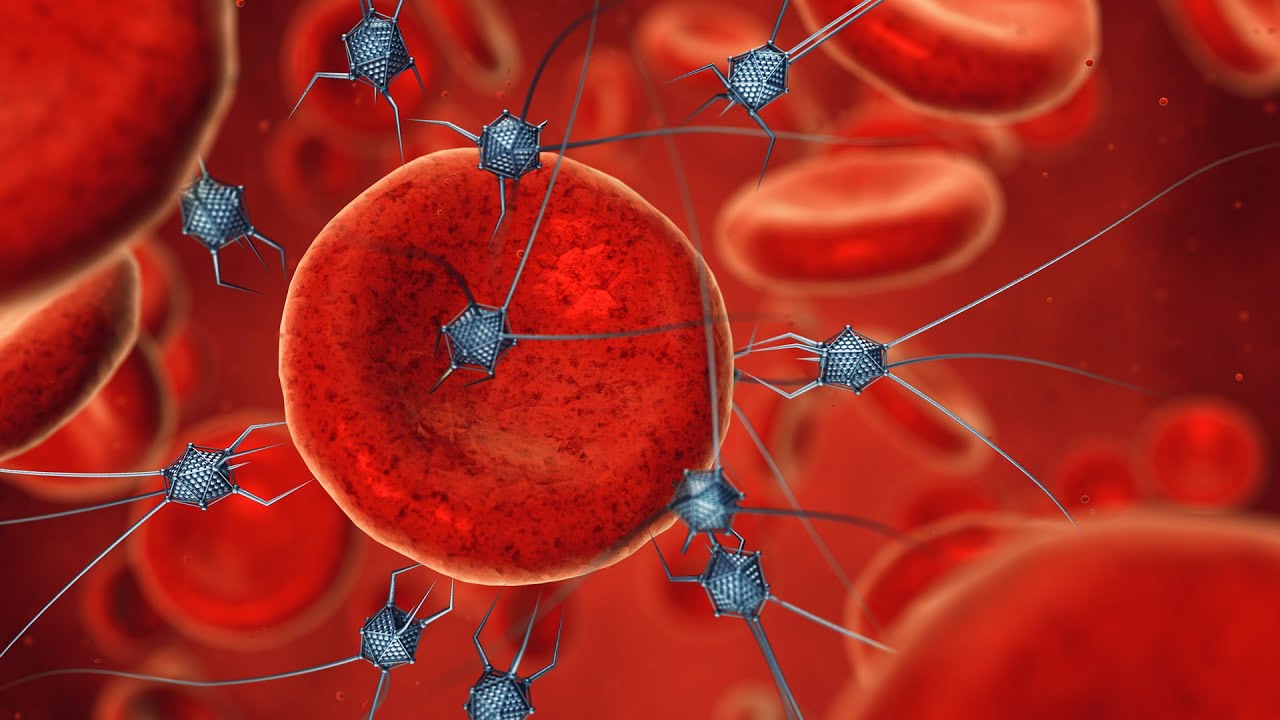 Are you aware of more such technologies that not many have heard of? We would love to hear from you. Kindly use the comment box to share your thoughts and opinions with us.

What Technology is Hard for You to Believe that it actually Exists?