13 Signs Of A Self-Absorbed Person

Being self- absorbed implies a profound occupation with self. A milder version of narcissism, self-absorption can instill a whole lot of delusional ideas about self in one’s psyche.

Quite hard to deal with, self- absorbed people come in with a whole package of behavioral attributes and cry for attention. Enlisted below are a few evident traits of self- absorbed person:-

Shielding their image is quite important for someone who is self- absorbed. The person will always maintain a defensive behavioral pattern. They cover up their flaws with every defense mechanism they have.

Self-absorbed people like to think that they have a high level of confidence. They chuckle away every possibility of errors and failures and present themselves to be good at everything.

Someone who is self-absorbed is quite imposing even in relationships. They like to dominate their partner in every aspect. That often puts their relationship in jeopardy. 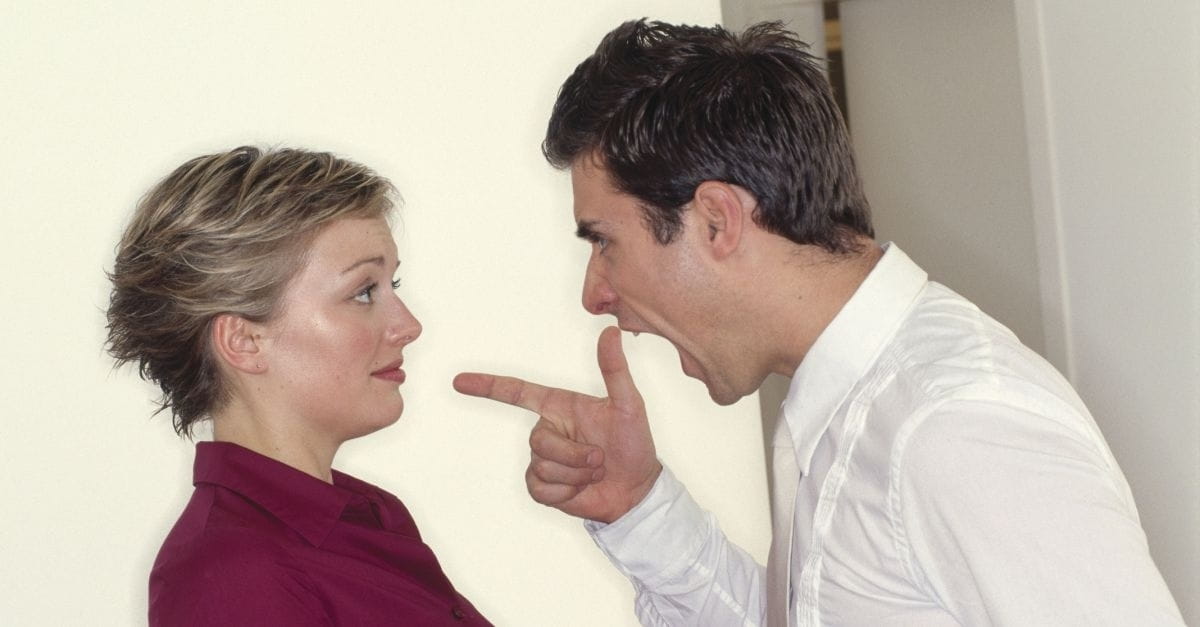 A long-lasting friendship is something that a self-absorbed person does not believe to have. There is always a selfish purpose behind the association.

Despite the high self-image and confidence, self-absorbed people are aware of their inefficiencies. This, in turn, leaves them with insecurities. A slight possibility of harm to their self- image may alarm the self- absorbed people.

The skills that others have are always inconsequential for someone who is self-absorbed. They are so preoccupied with their image that they secretly undermine the abilities that others have. A gesture of appreciation is something that never occurs to self- absorbed person. Empathy comes in difficult for self- occupied personality! While a self- absorbed person can only empathize on rare occasions, a tendency to trivialize other people’s hardship is what puts the ego of self- centric at bay.

Lying is a common trait found in a self- absorbed persona. To protect themselves, self- occupied people develop a tendency to lie. They get away with their inefficiencies by manipulating people and facts. 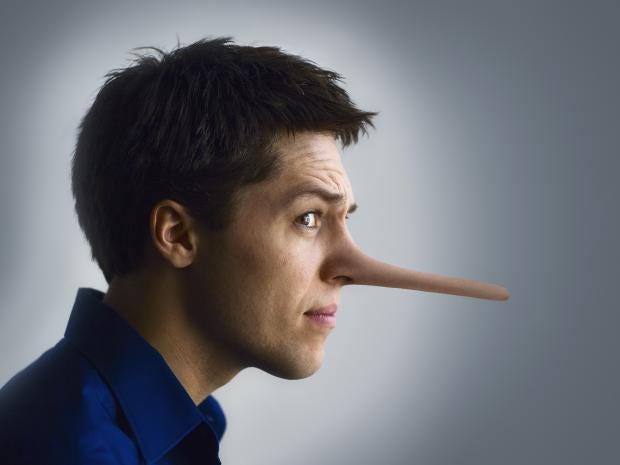 Sharing is too foreign a concept for self- absorbed person. They believe in finding the need to have control over everything that you own. They detest the idea of sharing a belonging with anyone.

#11. You Love Talking About Yourself

What interests the self- absorbed people the most is a chat about them. Most of your conversations are about you only when you are self- absorbed. You simply feel neglected when the other person changes the subject. 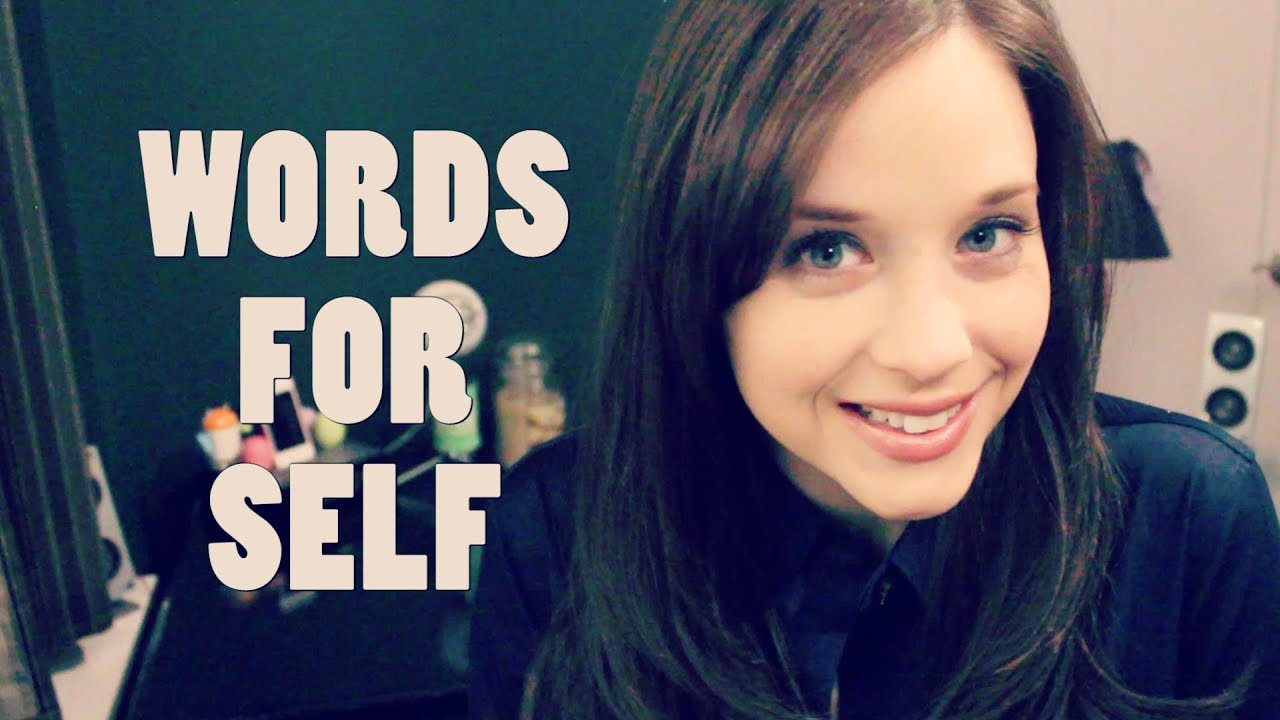 Self- occupied people find it arduous to work in a team. With an urge to appear important, they do not get along with their teammates well.

Blaming the world for their plight is a go-to for self- absorbed people. They find it highly convenient to hold the external factors liable for their misery. Considering their follies is never an option for self- occupied personalities. We would love to hear from you. Feel free to drop in your experiences with a self-absorbed person. Kindly use the comment box to share your thoughts and opinions with us.

What is the most Visible Sign of a Self-Absorbed Person?

Show result before you give your opinion
90 Votes

I have no idea why do they do it but the fact is that they don't stop doing it and that makes me go nuts! Want to know why? Then let me tell you. See, the thing is that they have this feeling that everything they do is right and they don't feel that how bad the other person is feeling about it.

They need to understand that acceptance of their flaws will only make them a better person and not a weak person. The moment they have the maturity to accept this they will understand that everything else will follow.

Although there are times when they know that they have done a big blunder but that doesn't changes them. That is what they need to work on! Preferably Immediately.

Asher 20 Jul 2017
They Talk About Themselves

This is probably the most annoying out of all. These people need to understand that they might be interesting for themselves but not for us. They are no celebrities that they keep thinking about how good and fulfilling they are on every level. We are so tired of hearing that and its exhausting!

Therefore it is m,y humble request to all th self absorbed crowd of all. Please develop a habit of listening because that will definitely go a long way. If you don't do it then there is a possibility that you loose people from your life and you won't even know why.

In fact everybody wants to talk and discuss about themselves. they want to be the center of attraction! So, you have got to cut out the ME ME approach and make it more general. This will also help you to attract people.