What are the Top Fast Food Brands?

Here are the best fast food restaurants that are famous around the globe.

Tim Hortons is not just popular but is amongst the most preferred (top) fast food chains. It's not famous just for their amazing coffee but also other food items. Tim Hortons in Canada' sells more coffee than Starbucks. The company was founded by a hockey player and is now operating in 40+ locations. Kentucky Fried Chicken is actually the second largest and most popular fast food chain around the globe. In the United States alone, KFC serves to more than 8 million customers. Their recipes are unknown to the outer world but its finger licking good. 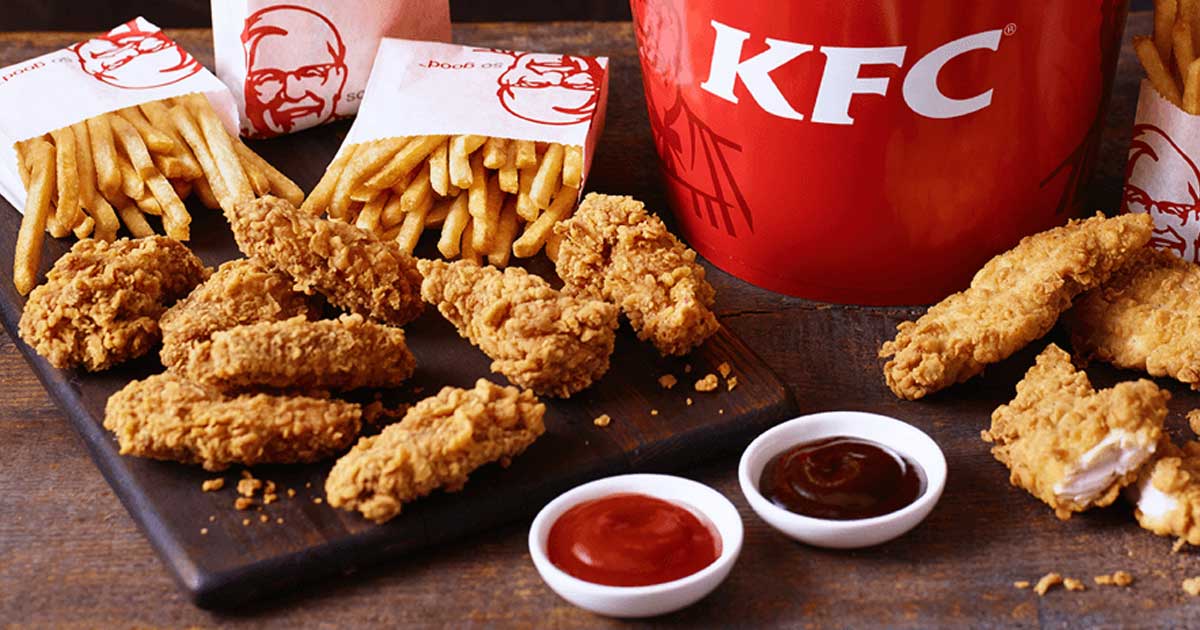 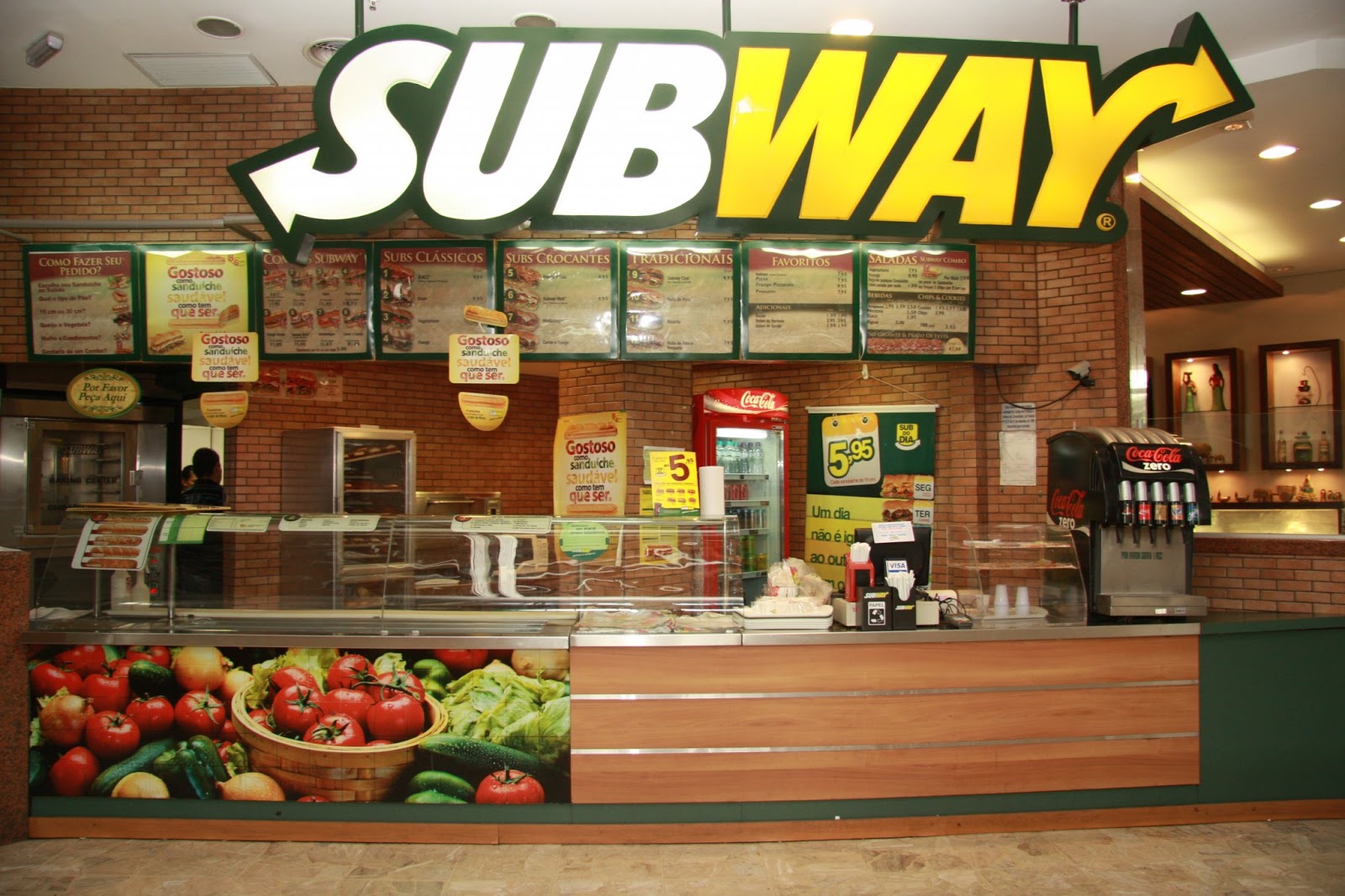 Being the largest food chain in the world, McDonald's has 35000+ outlets and serves nearly 70 million people. The company has been operating since 1940. It's not only the best fast food restaurant but also the largest toy distributor, all thanks to their happy meal combo.

Who doesn't know about Dunkin’ Donuts? They offer baked goodies, iced and hot beverages, soft drinks, sandwiches and of course Donuts! Dunkin' Donuts has 11000+ restaurants around the world.

Well, who doesn't even know about Starbucks? It is actually the largest coffee house in the world. The company was founded in the year 1971 and has gained immense popularity now. It makes use of almost 93+ million gallons milk along with 2 Million paper cups each day.

In the United States, this is the fourth largest pizza delivery service. They operate in more than 35 countries and was founded in the year 1984. The company has a net revenue of over a billion till date.

The company has more than 10,000 stores globally, and it serves in around 70+ countries. They not only offer delicious pizzas but other most popular fast food items too. Domino's caters to a wide audience and innovates in bringing out the best-ever items. If we talk about the best fast food restaurant and the most popular hamburger service, then it has to be Burger King. Operating in 80 countries and having over 13000 outlets, around 1 Million customers satisfy their taste buds each day at Burger King.

Commonly abbreviated to just DQ, this is a popular ice cream and fast food chain brand. It's the best performing soft service ice cream chain around the globe.

Liked what you just read? Want to read more such delicious stuff? Let us know through the comment section below. We would love to hear from you!

Which is the Most Popular Fast Food Chain Brand in the World?

Show result before you give your opinion
52 Votes

It has to be McDonald's. This fast food chain has thousands of restaurants in more than 100 countries. generating a revenue of millions of dollars every single day. It sells nine million pounds of French fries on a daily basis with approximately 75 hamburgers being handed out every minute from its 36000+ locations worldwide. This would perhaps give you the idea about how huge McDonald's is.