What to do when your Boyfriend is Ignoring you?

In present times, every person in a relationship tries to be straightforward and open to avoid any misunderstandings. Women tend to speak their mind to their significant other about things that bother them instead of playing stupid mind games because they feel scared of losing them. But we all know this isn’t a near to the perfect world.

Many of them come across a situation where their boyfriend starts ignoring them for no good reason but what to do when your boyfriend ignores you? So, isn't it frustrating and annoying to great levels when he tends to send texts with one-word replies, avoids picking up your calls or maintains a distance when you’re together outside?

Well, this is a fact that is not hidden from many! All women know that being ignored can make them feel utterly lonely and miserable at the same time. So what to do in such situations? Let us try to find out some ways to make him stop ignoring you.

#1. Analyze Your Own Demeanor

#1. See If You’ve Given Your Lover A Cause To Behave Like That

No wonder, at times women start behaving irrationally and are not able to prevent themselves from giving the other person enough space to breathe or carry out his own daily tasks the way he wants. You might have texted him innumerable times in a day or must have called him more than five times a day to fetch a reaction as such. What one forgets as a woman is that it sometimes becomes unbearable for guys or be it, anybody, to not have their alone time. Your mind needs to comprehend that guys like their space and don’t like other invading their territory all the time. Be careful!

#2.  Try Looking At Things From His Mind

There can be innumerable reasons for him to ignore you but they actually have nothing to do with you. He might be way too occupied with his work and is unable to talk. But since you have a habit of talking daily, you will feel the discomfort.  So, try calming yourself and wait until he gets done with his work. There could also be another reason that he is genuinely very tired and wishes to have some of his space to get his energy back. The third reason could be, maybe he is facing some family problem, and he is not comfortable talking to you about it. Maybe, he doesn’t want you to get involved so that your mental state doesn’t get affected.

#1. Give A Small Break To Things

Giving a small break to things won’t lessen the love between the two of you. You are just giving him his space that he craves for. Not seeing him for a while and withdrawing yourself from him just means you understand his privacy and learning to adjust to it. Also, don’t call him the whole day and try sticking to it. Instead, wait for his call; if he doesn’t call up at all, then you may want to ask him about his wishes from the relationship to ease out things. Even if you feel like making calls, they should be relevant enough. Don’t give him calls over futile matters like your best friend broke up with her boyfriend among others. 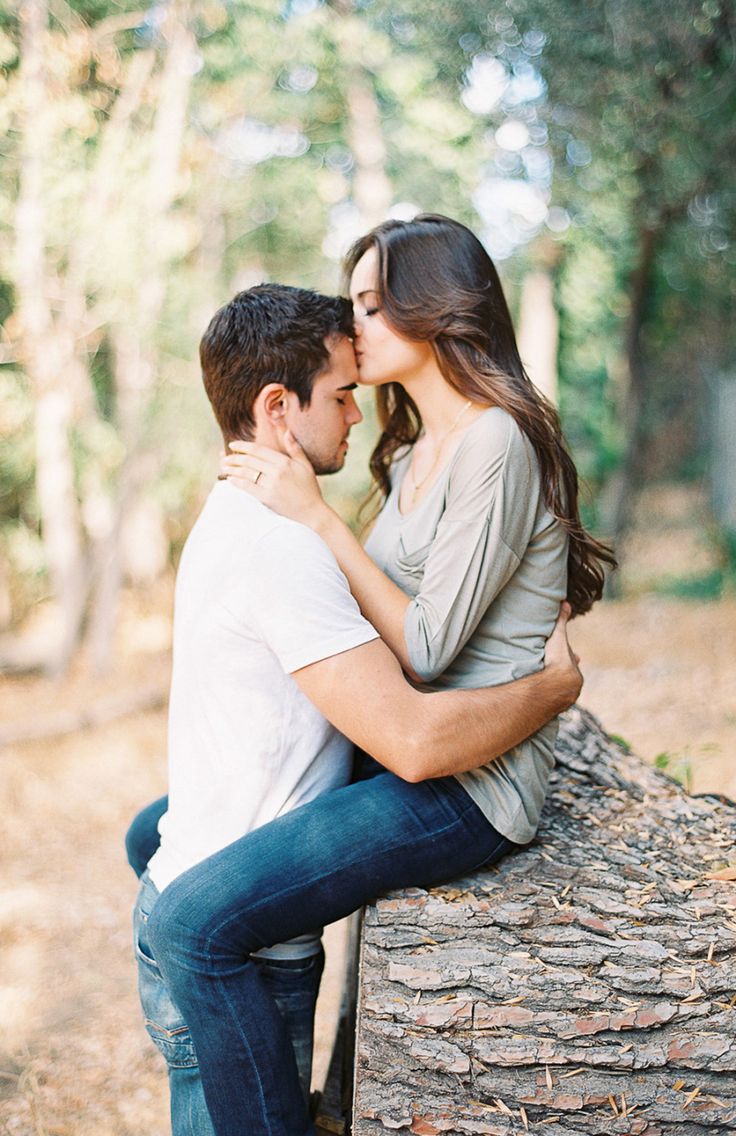 Getting affected by what he’s doing to you just makes you feel less attractive, and that is the main aim of males filled with chauvinism. Just keep smiling and carry on with your life the way you used to. Just remember, the amount of happy behavior you show, he would be more curious to know why you aren’t that affected and might want to talk to you. 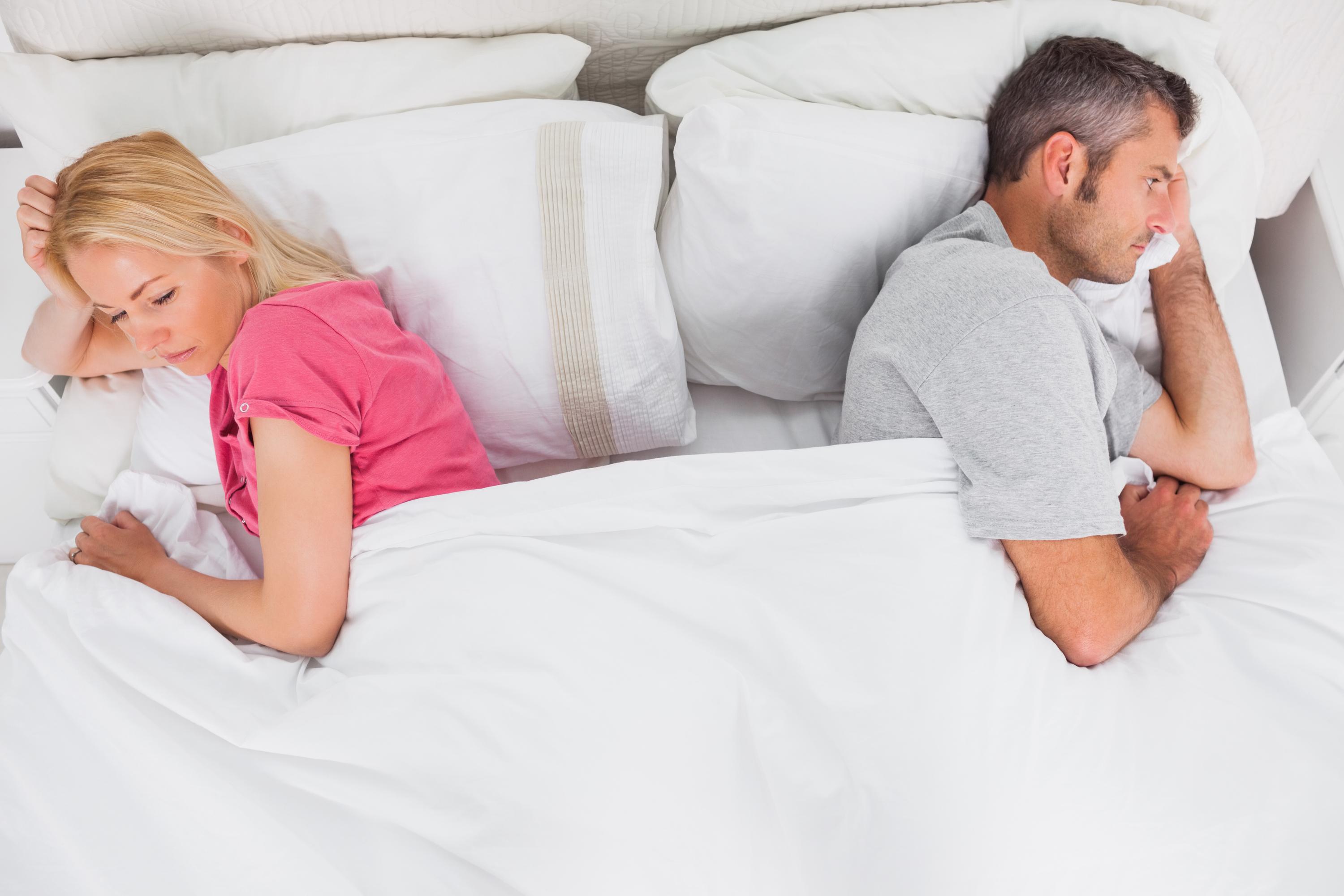 #3. Try To Find Out What Is Bothering Him

You could ask him directly if he’s ignoring you for a specific reason or not. Did you say something to him by mistake?  And if in case, he acts strangely due to a specific reason then you should get to know why. This is to ensure that you don’t repeat doing the same things again. In case, he gives a hint that he probably needs his space or more space, just try to understand if you can carry on with that. And if you think you can’t handle that and you need more time with it, then probably things won’t work out between the two of you. 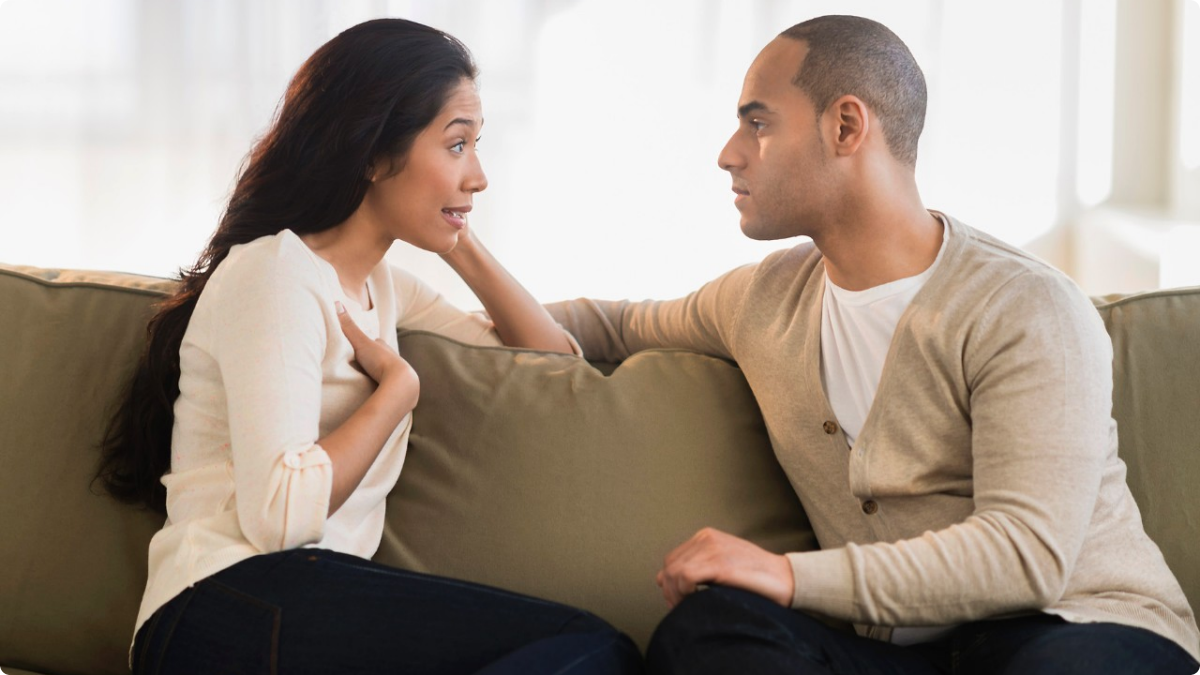 #4. Try To Reconnect With Him

#1. Try Connecting With Him On His Level

There can be numerous reasons for your lover to ignore you. He might have a thinking that you do idle chats incessantly and doesn’t feel important to answer you back. In order to eradicate such thinking if he holds one, try to chat on his level and he will definitely be interested in talking to you in no time or simply banish the gossip and the girl talk.

Try having a chat with him regarding his passions such as sports, studies or anything that holds interest for him.  Also, try talking about what he likes to do and show enough excitement towards it.  Every boy has a passion, and you just need to make efforts to find it.

Also, ask him follow-up questions about what he likes and catch him by asking why he likes a certain thing.  Apart from that, you could also ask him to elaborate on a hobby which he likes the most and how he developed an interest in it. And trust me; if you show excitement about something he feels excited about, he won’t be able to show his ignorance to you.

Be careful! Do not take the risk to interrupt him as he is speaking. Let him continue and do not try to stop him.

Ask him to go on a date with you, and he would get an indication that you are trying to set things up. If he doesn’t, then you would make some extra efforts to make him understand. Just remember to do something that excites him on the date.  Shopping is something that might excite you but would not excite him to that level. So, you could probably think of taking him to an amusement park, movies or to watch a band performance among others. Also, don’t forget to wear your best dress on the date, keep up a smile on your pretty face just the way he would love it and prepare your hair to make him feel more attracted towards you. Do you know sometimes a guy needs a little shaking up to understand that he has the best girl in the world who is equally pretty?

#5. You Could Demand Some Respect From Him

If he continues to ignore you even after your numerous attempts to make things fine, then it’s time you should understand that you demand respect out of him. Tell him you won’t stand all this anymore and give him the opportunity to decide. Just open up your heart and explain to him how you feel and how you need better communication between the two of you. Also, tell him if it doesn’t get any better, then you might have to call it quits. 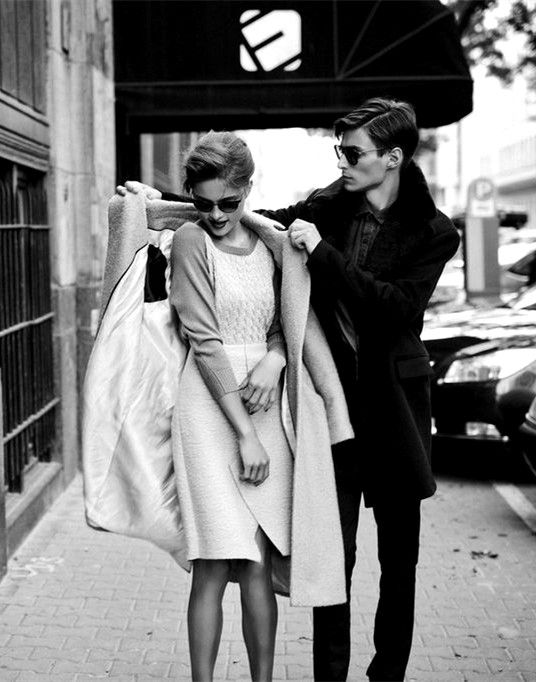 Did you like the article? In case, you faced any problems while writing the article, let us know by commenting on the box below.