How to Deal with a Pushover Boyfriend?

Do you think that you are unhappy in your relationship because your partner does not argue or fight with you? Do you think that’s abnormal to feel so? We would say, NO. You are absolutely right in being worried if your boyfriend exhibits a passive and submissive attitude to everything you do.

While it may sound nice to have a boyfriend who never disagrees to your thoughts, it is important to know if he is a pushover. A pushover boyfriend may become difficult to handle because of their lack of participation.

The article will surely help you figure out how you may be feeling if dealing with a pushover boyfriend.

Signs Your Boyfriend Is A Pushover

Being nice is definitely good for sustaining a healthy relationship. Everybody wants to be around a nice person who helps them and spends time with them. But shouldn’t you define a line between being nice and being a pushover?

When you are too nice to someone that you cannot say ‘no’ to anything, you gradually turn into a pushover. Being too nice to others make you vulnerable to being disregarded by them. If you fear of being looked upon as overbearing, domineering or bitchy for that matter, just because you have an opinion on things, just know that you are becoming something that your partner might not appreciate. A PUSHOVER BOYFRIEND!!

The following are some of the most common signs of a pushover boyfriend:

You must have liked this guy in first place for all his niceties, but you aren’t able to hold on to those thoughts. If he is a people pleaser, he’s likely to keep inviting friends and family over, avoiding spending quality time with you. Being nice is good until you are able to say ‘NO’ to people. Selflessness is only good till the time you know how to prioritize your needs over others. 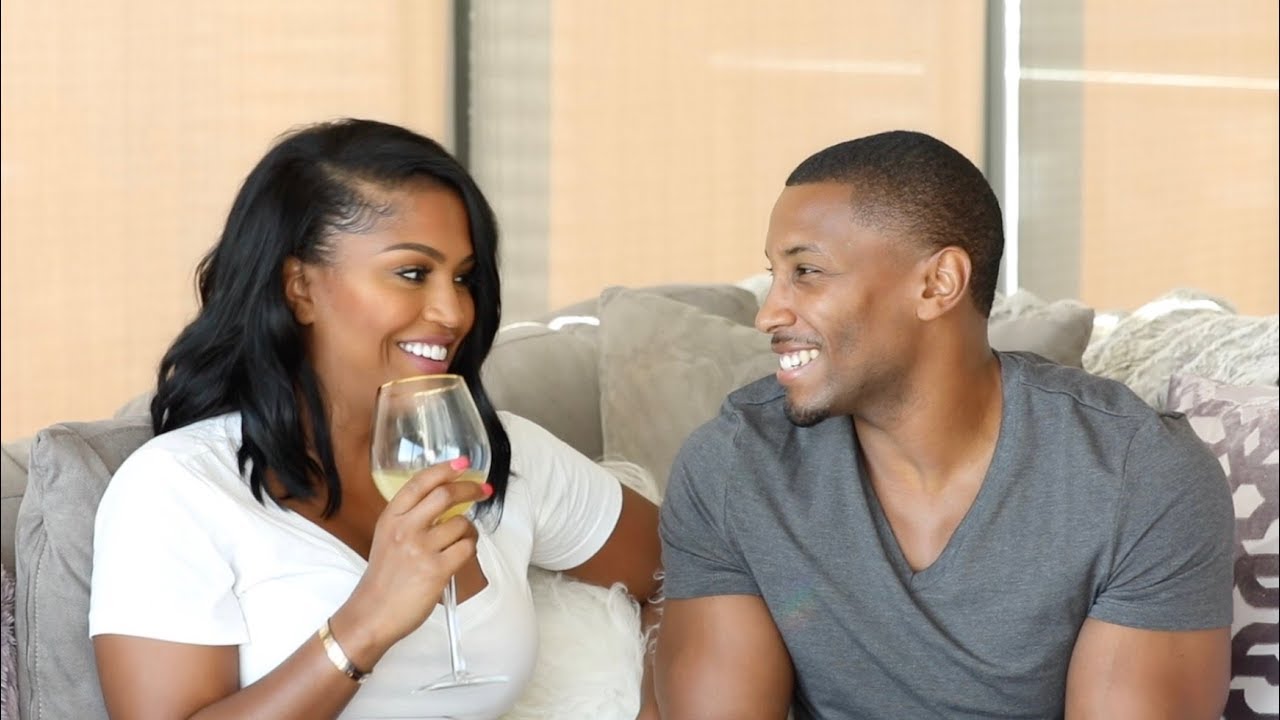 He is most likely to do it because he wants to gain approval from others, and hence feel equal to you.

If your boyfriend is a pushover, he would ask for constant approvals from you and others. He does not understand that other people cannot fill you up and give you the inner peace that you are looking for. Validating his niceness every now and then can become a draining process.

One the greatest indicator of insecurity is over complimenting. If your boyfriend starts and ends each of his conversations with a compliment, he is surely very insecure. These compliments are usually very insincere and are just a means to handle their insecurities. By complimenting you or others, he is only trying to gain their approval. Defensiveness is usually considered a sign of weakness, and it is so because people get defensive to resist criticism or feedbacks. If your boyfriend is a pushover, he will surely try to defend himself immediately after he gets any feedback or criticism.

A people pleaser automatically develops the art of lying. To please people, they often express agreement on things they don’t even like. No one can really get to know their real identity because they work like parrots of other people. Fear is the main cause of lying.

#6. He Over-Functions At Times

There is said to be a cycle of behavioral patterns. Insecurities lead to desperation which, in turn, leads to over functioning. An insecure partner who begs for your approval will over function to prove his worth. By doing so, they normally end up being judged. Such out-of-character actions reflect their desperation to their partner, and hence they lose respect.

#7. He Withholds His Thoughts

A pushover boyfriend will always withhold his thoughts and expression for the fear of being rejected. You’ll never be able to interpret his real opinions because he will never let you know about them.

He will keep asking for your permissions even when it is not required. He often does it to look polite and respectful to you, but he ends up looking mousey and unintelligible.

If he is a pushover boyfriend who is looking for your approval on each occasion, he’ll probably be apologizing for way more than required. In fact, he may even use “I am Sorry” as an excuse to every mistake he commits. By over apologizing, you basically make your partner feel that you were wrong and they should disapprove of your thoughts and opinions.

He will definitely show signs of being timid, which will only hinder his path towards happiness and passion. He is not going to get anywhere by being timid and fearful.

How To Deal With A Pushover Boyfriend In A Relationship

When dealing with a pushover boyfriend, it is important that you keep appreciating their efforts and approve of their actions. By giving so, you’ll be able to provide him a comfortable environment where he can speak his heart out.

A pushover boyfriend is likely to keep apologizing for small problems which are not at all significant. You need to make him aware of what’s important to you and what’s not. Tell him that you are okay even he went astray at times. Every relationship goes through its ups and downs, and it’s fair enough to commit certain mistakes.

(Image Courtesy: How to Apologize)

#3. Eliminate The Need Of Approval

Try to eliminate the need of him seeking your approvals for everything he does or is most likely to do. He needs to understand that he has his own individual choices and he should respect and obey them too. Having your suggestion before taking a major decision is a good thought, but seeking your approval for every little thing that he does is just mentally draining.

A pushover boyfriend is most likely to lack confidence. Assure him of his capabilities and be confident. Self-confidence is the key to success, be it in a relationship or your professional life.

#5. Encourage Him To Accept Criticism

Once in a defensive zone, a pushover boyfriend can get really difficult to handle. Try to make him feel okay about feedbacks and criticism. Tell him that instead of shrinking, he should, in fact, grow from the feedbacks.

#6. No Need Of Being Guilty

As a concerned partner, it is your responsibility to sit and talk with your boyfriend. Instead of making him feel guilty about his mistakes, you can always talk it out. Discuss your issues and address them.

Your boyfriend needs to gain his lost confidence. He needs to start standing for himself and take bold decisions. A relationship demands compromises, and therefore it is absolutely fine for you to stand for things that you like, even if your girlfriend disapproves of it. She cares for your likes and dislikes only if you tell her about it.

We are not asking you to mother your boyfriend by teaching him the wrongs and rights, but you can always set boundaries. Give him the space to make mistakes and own up to them. Try to understand his state of mind before disapproving of his actions.

While dating a pushover, it is highly essential to inform them that their disapproval is important to you. Your pushover boyfriend needs to know that he needs to learn to say ‘NO’. It doesn’t matter how much he loves you, if he thinks that he cannot agree with your opinions or expressions, he should bring it to your notice.

A pushover personality may be a difficult task at hand, but if dealt properly; your boyfriend can get over his inhibitions in no time.