What is the Right Age for Dogs to Breed?

Attention dog lovers, we understand that your pets are a family. So for the same reason, dog breeding also holds importance for you. Partly science, partly art, combining into total devotion, the entire process is challenging yet exciting and needs to be vigilantly carried out. You aren’t just increasing the numbers, but the litter develops a relationship between you, the dog and the pups.

Therefore, let's exactly know what is the best age to breed a dog and when is a female dog ready to breed.

How do you know if it is time for your dog to mate? It is really difficult to tell the exact age suitable for dog breeding. However, it's usually after a year, he or she gets sexually mature. So, you can consult the vet or a certified breeder to know when you can go about the dog breeding process. And always make sure that neither of the dogs should be used for breeding purposes before the age of two or for commercial purposes. Pets are like a family, and making a profit out of it, is highly unethical. What Is The Best Age To Breed A Dog (Males)?

Male dogs are capable of breeding from the age of six months. They reach full sexual maturity at the age of 15 months. However, the dogs who are fit and healthy may remain fertile even during their old age. They are capable of breeding at any point in time. Just make sure to not mate the male dog with bossy older females, else he will not find himself competent enough for the act. For the mating process to get successful, the male dog needs to be at ease. More than females, a male dog is sensitive enough towards anxiety and tensions. Hence, he needs to be in familiar surroundings. When Is A Female Dog Ready To Breed?

The first rule of female dog breeding is to avoid the mating process for a female at her first heat. This is necessary to be kept in mind, in order to circumvent the stress and anxiety involved in raising the pups at such a younger age. Female dog breeding on consecutive heats is also to be avoided so that there is sufficient time for the animal in between her pregnancies.

Usually, the smaller the breed, the earlier her heat cycle can start, which can vary from four to six months of age. And in case of larger breeds, the heat cycle can take time. She may get her first heat at the age of two years. So, when the female receives her first heat, it is when she is said to be ready to accept a male for (dog) breeding. This is the time when she is fertile. However, she will act pretty repulsive and confused if it's her first time. It is advisable to mate your virgin female with an experienced male. 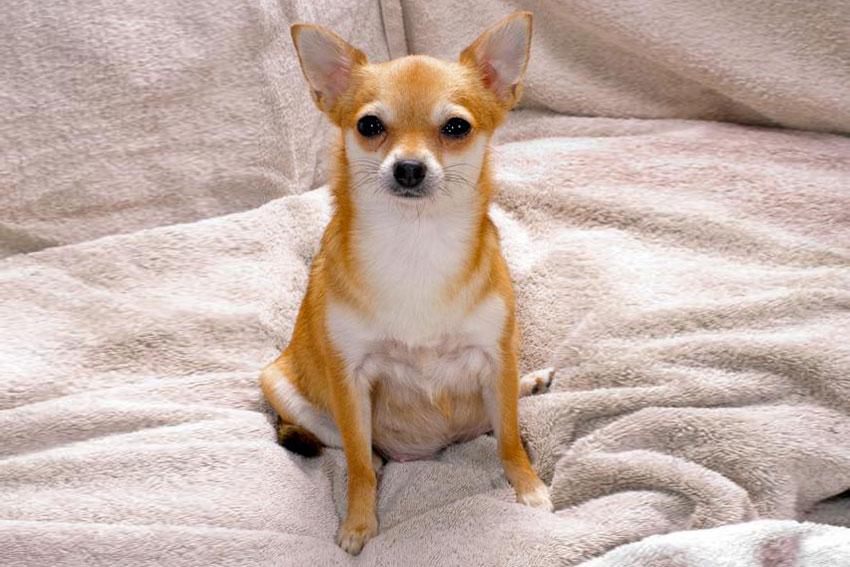 If you are lucky, everything would fall into place without any external interventions. But, if nature doesn't take its call, you or the breeder would have to reconcile.

Liked what you just read? Want to read more such stuff? Let us know through the comment section below. We would love to hear from you!

What is the Best Age to Breed a Dog?

Show result before you give your opinion
69 Votes

What to do when your Dog feels Scared?

Should you let your Dog Sleep in Bed with You?

Are Fleas on Dogs Dangerous for their Health?

How does Frontline work?

Is it a good idea to take your dog for long hikes?

What you need to know about Dogs with Braces?

How long are Dogs pregnant?

Which Breed of Dog with Curly tail looks the Cutest?