9 Saddest & Most Profound Lines Ever Uttered

Sometimes long tales fail to impress people and at times, a single line hits a chord. Stories can be told in bare minimum words and can yet leave a profound impact. Sadness is probably one of the hardest emotions to generate in people and yet certain one-liner often moves us to tears. Whether it is an epitaph on a gravestone or a line from a depressing poem, human emotions find a way to reveal themselves in the simplest yet subtly complex way. Below are some famous short lines that contain a great deal of anguish.

While some of us were busy waiting at the gates of school to collect our wards, far off in the city of Peshawar in Pakistan, parents were handed caskets of their little ones that had happily walked into the jaws of death. The school was attacked by terrorists who had gunned down the innocent children without batting an eyelid. Some were as young as 8. #2. "The smallest coffins are the heaviest."

Seeing someone die is painful but seeing a 5-year-old gun down is inhuman. This though was the scene at the Connecticut elementary school on Dec 14, 2012, when a man opened fire at school students who were aged between 5-10 years. (Image Courtesy: The Times of Israel)

#3. "I am gonna tell God everything." - A victim of terrorist attacks.

These were the parting words of a very little boy who was slain in the war ensued Syria. He joined 55,000 other children who lost their life in Syria the same way.

It was an atmosphere of gloom in the household of Mr. and Mrs. Yadav after receiving the news that their only son Captain Ayush was in the list of martyrs during the Kupwara attack in Jammu & Kashmir on 27th April 2017.

#5. My owner won’t wake up. My food bowl has been empty for so long.

Hachiko had a habit of waiting for his master Hidesamuro Ueno at the Shibuya Station to greet him. One day his master didn’t turn up at the station and the dog still waited for him, he continued waiting for 10 years. Ueno had died of a stroke at work. Artists at times thrive on pain and create beauty out of it. Kurt gave the world a whole genre of grunge music and he was also a great painter but in the end, it all got too much for him. On April 5, 1994, Kurt put a gun inside his mouth and blew the trigger. Momentarily the entire Seattle came to a halt.

#7. “Passengers, this isn't your captain speaking.”

United Airlines Flight 175 (in the picture) had taken off from Boston from what seemed like a very normal day. The 64 people on board were heading towards Los Angeles. None of them made it home, instead, their names are part of the deceased in the list of 9/11 attack.

Hitler is probably the most hated figure in history and one of the main reason being that he killed 2,700,000 Jews. Many of them were gassed to death after living in inhuman condition.

Rising statistics only show that more and more kids stay at home, fall into depression or kill themselves dealing with bullying. Over 14 percent of high school students have considered suicide because they couldn’t deal with the toxic environment around them. 13 Reasons Why is a heart-wrenching series where a girl recounts her days of bullying and depression, the catch is that Hannah is already dead. 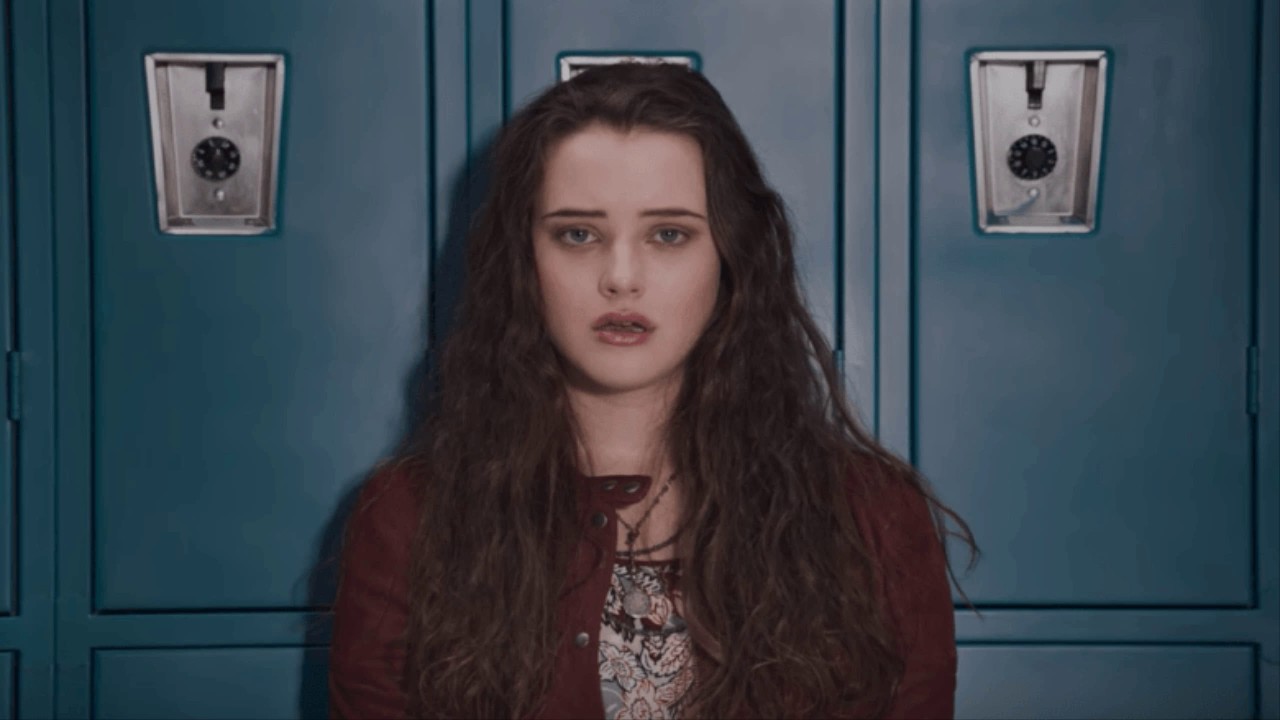 Do you know any more such sad one-liners and which one of the above moved you? Do share your opinions in the comment box below. We look forward to hearing from you.

What Story Is The Most Depressing One For You?

Show result before you give your opinion
3 Votes