How to Ask Someone to Prom?

Asking someone out to prom now is not only about courage. It requires gifts, music videos and sometimes, a little bit of help from friends. The days when you could simply walk up to someone and be sure that they will say yes are long past us. Now, your proposal has to be innovative; it has to be something that no one can say ‘no’ to.

While coming up with creative ideas to ask someone to prom is the easier part of the job, we are here today to share with you some tips that can make every proposal a proposal to remember. So, are you ready to hear ‘yes’ when you ask someone to prom? Check out the points mentioned below.

Sometimes, your confidence is enough to sweep someone off their feet. Even if your proposal to prom does not turn out to be as magnificent or as special as you thought it would be, your confidence could be what pushes them from the territory of the ‘no’s to the realm of the ‘yes’s. We understand the nervousness that overpowers you when you ask someone to prom. It is not easy not being anxious when you are about to pop the question, but if you really want to go to the prom with this person, then you will have to show confidence. Remember how they say, fake it till you make it? All you have to do is pretend to be confident till you develop it within yourself. Also, even if you are getting nervous, make sure that it is the cute kind of nervousness; the one that makes people say ‘awwww.' If your confidence can’t persuade them to say ‘yes,' then maybe your adorable cuteness can.

A half-hearted attempt never takes anyone anywhere, and it is certainly not how you can get someone to go to the prom with you. You have to know what it is that the person you are trying to ask to prom likes. Are they into grand romantic gestures or more of a subtle ‘will you go to the prom with me’ kind of person? Well! in most cases grand gestures work since people think that if someone is willing to go an extra mile just to ask them to prom, then they must be worth going to the prom with. And so they say ‘yes’. However, that is not always the case. Some people are just not into the idea of being in the spotlight and prefer to stay in the shadows. If that is the person you are asking out to prom, then it is better to come off with a subtle proposal. You can scroll the web or ponder yourself about creative ideas to ask someone to prom which impresses them yet doesn’t overwhelm them. The time you spend in preparation can be the difference in a ‘yes’ and a ‘no’.

If you really want to get a ‘yes’ when you ask someone to prom, you need to make the proposal such that saying ‘no’ is not even an option for them. The proposal has to be creative, something that they never expected that someone would do for them. It has to be genuinely special. Come up with a unique idea and get the ball rolling.

For instance, you can use a puppy or a kitten to ask them to prom. A rose, a puppy or a kitten with a small card and a question on it is all you need. Another great idea is to come up with a hilarious pun revolving around the things that they love. They will not be able to say ‘no’ to this one. And these are just two, there is an entire ocean of ideas out there on the Internet. Explore it till you find the perfect one. 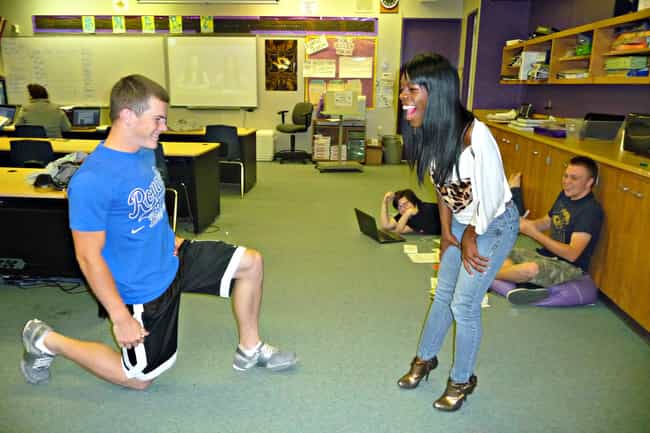 Conviction is a quality that everyone, be it a guy or a girl, find really attractive. If your mind and heart are not really into it, it is going to show on your face and in your efforts and it will become even more difficult than usual to get a yes out of that ‘someone’. So, the first thing to remember is that you shouldn’t propose someone you are not really into, because that is of no use. And secondly, you want to put your best of efforts into the proposal. It has to be well thought out so that saying ‘no’ to it is not even on the table.

#5. Make Them Want To Go To Prom With You

Unsurprisingly, this is not easy to achieve but it is actually possible. If you can make someone fall in love with you, then getting them to want to go to the prom with you should be next to nothing. However, you can’t be careless here as every step you take, or thing you do is crucial here. What you have to do here is show them how much fun they can have with you. So, if you are friends with that person, then spend more time with them before you ask them to prom as this will show them how exhilarating and exciting it is to do things with you. If you do this, then they might already be waiting for you to pop the question and to say ‘yes’ before you actually do it. This will also help you to get to know them better and will take you a step closer to giving them the perfect promposal. 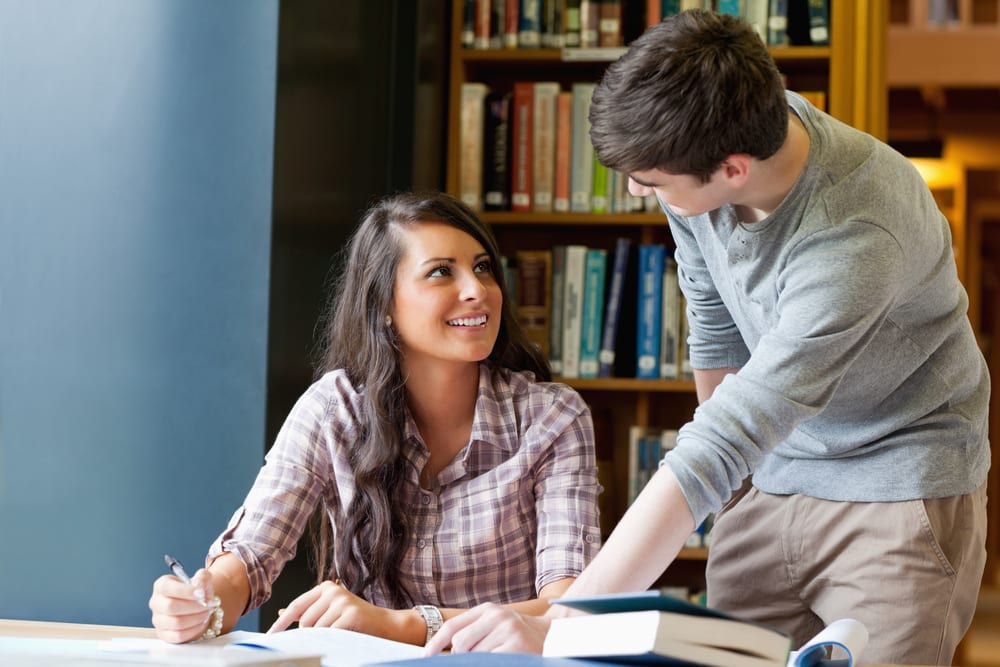 #6. Do Not Waste Too Much Time

You came up with the most creative ideas to ask someone to prom, prepared for it well, did everything to perfection, but at the last moment got to know that they have already said ‘yes’ to someone else. So, all the hard work you have put into the proposal and efforts you have made can go into the bin if you just don’t ask someone to prom on time. And if they are already planning to go to prom with someone else, no matter how good of a promposal you have put in front of them, there is a very slim chance that they are going to ditch someone to go out with you.

So, even though you want your time to prepare well for asking someone to prom, you do not want to take too much time. It could just be a little too late. And this time, it is going to be more humiliating for you since you have already put so much effort into your proposal. You can start by giving them subtle hints that you are going to ask them out to prom. That way, in case they are interested in you as well, then they might say ‘no’ to other people who come their way with the same question.

Well, there you have it. You have to follow these simple tips and we guarantee you that nothing can stop you from taking the person of your choice to prom. So, what are you waiting for? Go on, make a plan and start preparing to sweep that special someone off their feet with that perfect proposal. But before you go, spare a few seconds and tell us what you think about the article. Also, do you have some tips of your own that you think can help someone deliver that perfect promposal? Then share those with us through your comments in the box below. We would love to hear from you.