How to Make Up After a Fight with your Partner?

Disagreements can lead to arguments and arguments can lead to fights. And sometimes, just one fight is enough to sour a relationship. The problem lies in the fact that most of the people do not actually know how to make up after a fight. There is not any relationship in the world in which people do not have disagreements, arguments, and fights. So, a dispute in itself is not big of a deal unless you do not know how to make up after it. Believe it or not, fights can even bring two people closer as it helps them grow, understand what ticks their partner off and learn how they can deal with their special someone when they are not in the best of their moods.

#1. Deal With Your Anger

Fights can lead to grief and anger. Though most people lose control over themselves when they are angry, this is not an emotion that you can’t control. There are several things that you can do to calm your temper down. For instance, deep breathing is one of the most effective tricks to control getting angry in difficult situations. In addition to that, counting backwards from 10 to 0 can also help you calm down your nerves. Dealing with your anger is crucial after you have had a fight with your partner as, without it, you can’t go on making things right.

#2. Forget About Winning and Stop Dragging The Fight

What many people do after they having a fight with their partner is that they do not let the things die down then and there. They drag the issue till they arrive at a stage where they can say that they won the argument. But that is not what relationships are about, right? Relationships are about being happy and making each other happy; they are about compromises and sacrifices. If you are more concerned about winning, then it is your ego that is coming into play which is only going to drag the fight on and on.

#3. Take Some Space And Time To Process

Right after having a fight, we are overcome by strong emotions which can sometimes make us do things that we do not really want to do. Therefore, it is important to take some time out to process. The best option here is to take a step back, spend some moments alone till the chemical reactions going on in the brain have run their course. Do not mistake this for taking a break from the relationship as that would be a little too drastic. We are only asking you to not be on each other’s face after you have just fought. 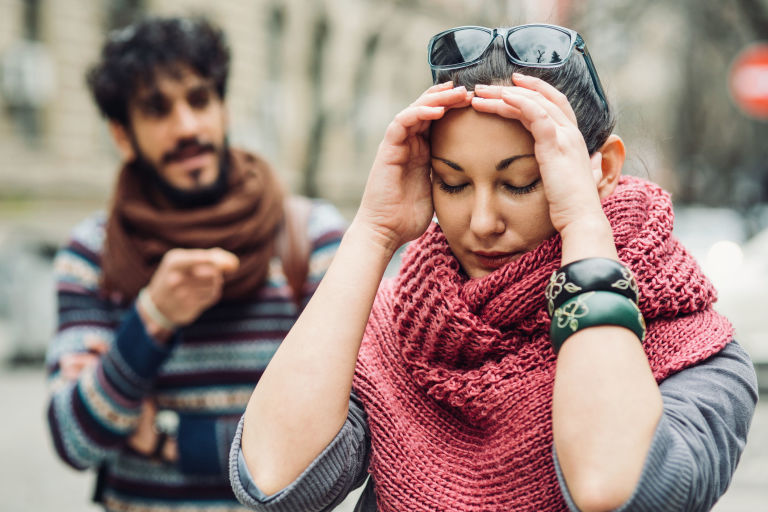 #4. Give Your Partner Time And Space

Just like you need time and space after the fight, understand that your partner might too. So, instead of being in their face and annoying them further with your presence, go away, giving them the peace they need to process what exactly happened between the two of you. If you are in a live-in relationship, then consider staying somewhere else for a day. In case you do not live together or in a long-distance relationship, then agree to not communicate with each other for a specific period of time.

Also, Read: Pros And Cons Of A Live-In Relationship

It is very important to think of the fight in terms of your relationship. No matter how bad a fight was, never let it ruin your relationship and disturb your peace of mind. All these fights are going to wedge a gap between you and your partner. Whatever it is that you need to do in order to make the relationship work, do that and forget about whether that puts you in a stronger or weaker position. Always prioritize your relationship.

#6. Acknowledge Your Mistakes And Apologize

Most of us hate to apologize. Admitting that you were wrong when you are in fact the one at fault in the current situation takes a serious amount of courage. The biggest mistake you make in a fight is not the mistake itself, but not admitting it. Many of us resort to ignoring the mistake or covering it up but that does a huge damage to the credibility, trust and integrity of the relationship. Apologizing is not a sign of weakness; instead, it proves that you are making an effort to make the relationship work and you do not care about how that makes you look.

Have you ever experienced that the feelings of anger and sorrow fade away after a fight when you crack a joke? Well, that is one of the best and most effective things you can do to make up after a fight with your partner. Do not underestimate the power of a one-liner. If it can make your partner laugh when they are in the worst of moods, it can do anything. But just make sure that it is a good one or your partner is just going to hate you even more for not even being serious during this fight. 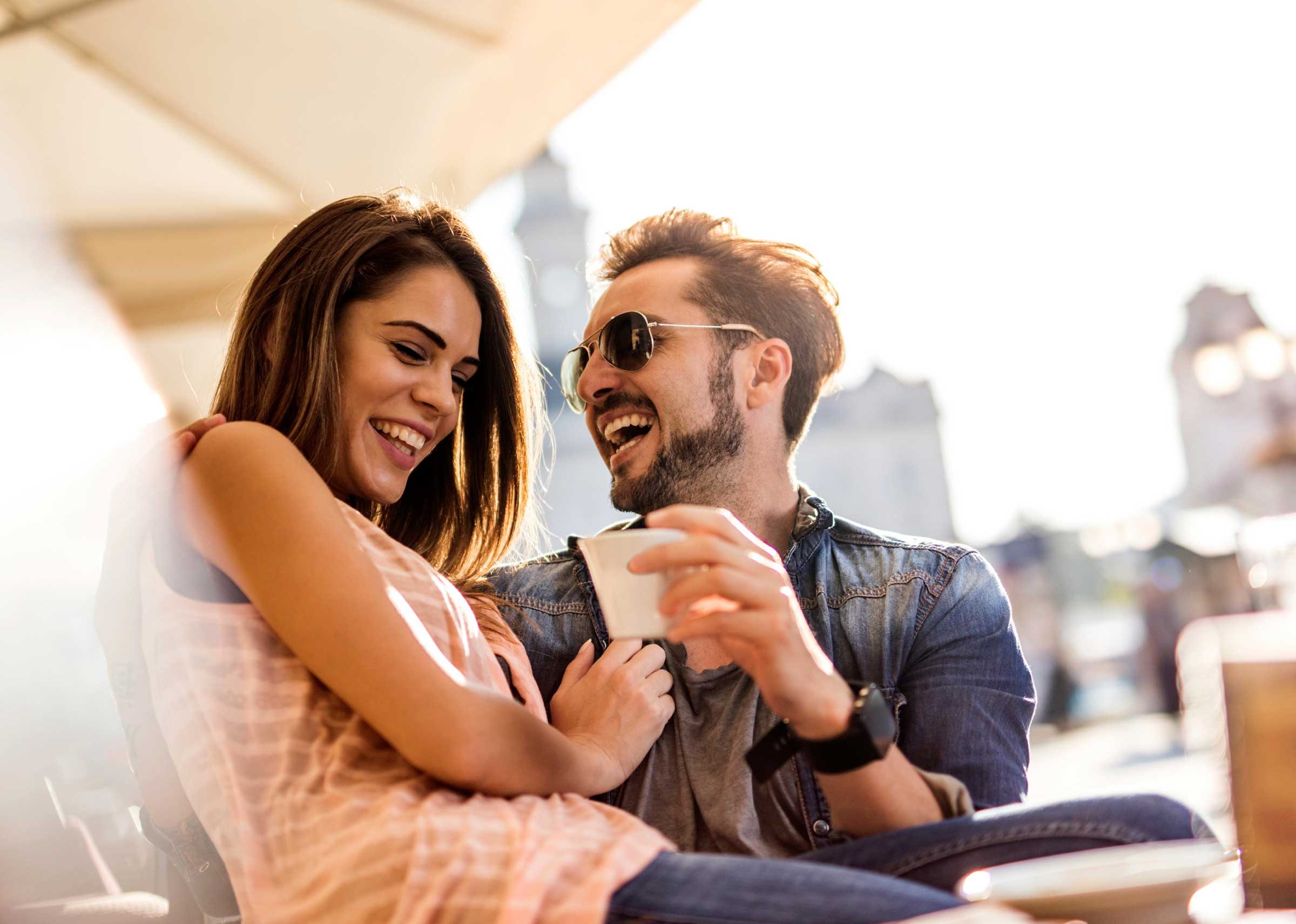 Holding grudges is neither good for your health, nor for your relationship. These keep you feeling bad and then you begin to develop hate for your boyfriend or girlfriend. Nobody in this world is perfect and you cannot expect the same from your partner. If they made mistakes that led to the fight, there is no point in getting into them over and over again. You need to forget them since the reality is that if your relationship lasts long enough, your partner as well as you are going to make a lot of mistakes. If you keep remembering every single one of them and dwelling in the past, you will never be able to find happiness in the relationship.

#9. Communicate Your Thoughts And Feelings

No good is going to come from keeping your emotions bottled up. Rather, what you need to do in order to make up after a fight with your partner is convey your feelings to your partner; how you felt about the things that led to the fight and how exactly the fight itself made you feel. Besides this, you should also try to make your partner explain their side of the story so that the two of you can come to an agreement and sort things out in a healthy fashion, in an unbiased manner. The feedback you have received from your partner is very important. You are supposed to understand why they were important for the relationship. Take your partner’s feedback positively as it is only going to make you a better person to be in a relationship and more desirable to your partner.

#11. Make Up With A Grand Romantic Gesture

Think of what things to do after a fight with your girlfriend or boyfriend and the first idea that comes to mind is making up with a grand gesture. The reason that it was the first idea is because it never fails. It is a way of showing how much you love your partner. Plan a surprise getaway with them and get a present that you know they will love.

#12. See A Professional For Your Relationship

If you are into a really serious relationship, but your fights have started to take a toll on it, then perhaps you should consider seeing a professional who can help you get this relationship back on track. This is the last resort and we only suggest you explore this option when you have already tried everything to soothe the relationship and your every attempt has gone in vain.